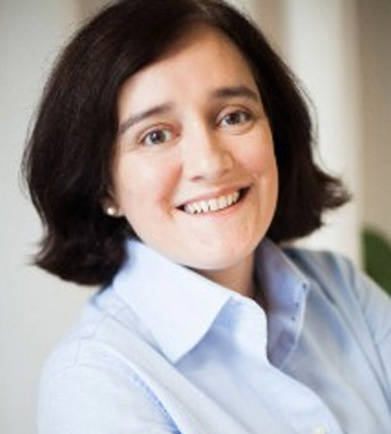 How Neurofeedback gave me back my life

My name is Raquel Abreu.

In 1999 after 8 months of struggling with low grade fevers, increasing fatigue, sleep disturbances and galloping muscle pain I was diagnosed with an overlap of Chronic Fatigue and Immune Dysfunction Syndrome and Fibromyalgia.

The illness progressed quite rapidly from October 1999 on and soon I had to walk with crutches for short distances and use a wheelchair for longer distances and plane travel. By Christmas my short memory was gone, my concentration was poor and I simply couldn’t read a book.

In 2000 I started Neurofeedback training (the classic approach) with the aim of decreasing all these symptoms. I did Neurofeedback training twice a week for 2 years and at the end some symptoms were totally gone: brain fog, poor memory and poor concentration. Fatigue was still there but more manageable as well as pain. In 2003 I resumed work despite still needing crutches to walk and afternoon naps.

Nonetheless I kept going and by July 2005 I stopped using crutches altogether. I started practising sports and reached a level of good physical fitness. I created my own company and until 2009 I worked tirelessly and happily. I kept needing some extra time to rest my pain was gone!

From 2009 to 2012 I moved to Africa where I worked as Humanitarian Relief Worker in war countries. I came back to Europe and in January 2013 I started a new business as Patient Advocate. The plasticity created by Neurofeedback made it possible for me to learn an extra foreign language in 8 months long after my training end (August 2002).

Neurofeedback made all this possible.

When I started as PA establishing partnerships with top doctors and clinics I knew I had to find a practice so I could offer my clients the same amazing possibility I once had (the clinic where I got treated closed in 2004).

I then came across BrianTraunUK (BTUK) and the new approach they offered in Neurofeedback training.

I read all I could about them and Infra Low Frequency training and decided to try it. Despite leading a normal life I still had an amount of residual fatigue that I wanted to get rid of. I did 20 sessions with ILF and my fatigue was gone!!! I know have this amazing energy and an ABSOLUTE CONFIDENCE in BTUK and ILF!!