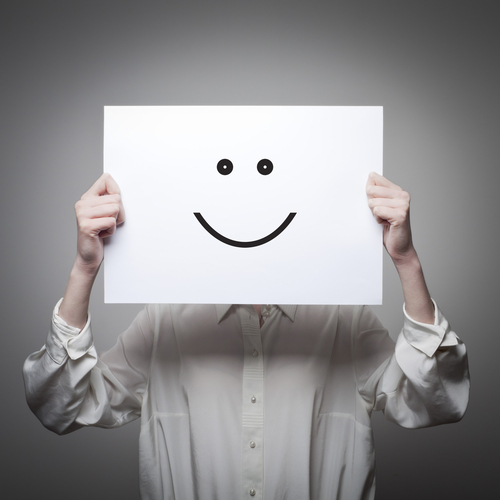 Neurofeedback has helped thousands of people over many years who are glad they made the decision to try it.

James Bluett is an adult with ADHD who was one of BrainTrainUK’s earliest clients. Although James had experienced difficulties for some time, it wasn’t until 2011 that he was diagnosed with ADHD and put on stimulant medication. After 20 sessions of Neurofeedback training, James experienced significant improvements in his ADHD symptoms of distractibility, planning and organisation, but also lower anxiety, obsessive worries and greater emotional stability.

James says ‘I feel less impulsive now and the obsessive thoughts don’t control me. I can acknowledge them and let them bounce off. They don’t stay and don’t get their claws in what I’m doing. I have a clear head, feel more alert and am able to think about one thing instead of many other things.’

Darren Morgan, 12, has also found success with Neurofeedback with BrainTrainUK. Diagnosed with ADHD age 7, although he is extremely bright, he was easily distracted in the classroom and got into trouble. After 20 sessions of Neurofeedback he reported that “I’m now able to say to myself ‘I’m not going to do that’”.

The video below describes a typical experience of a young person with ADHD who was helped by Neurofeedback.

The video below, from ABC in Arizona, discusses the US focus on diagnosis and includes an interview with a young client and his doctor who uses Neurofeedback to treat ADHD.

This video shows an autistic boy undergoing training and his mother’s description of the improvements she has seen in his willingness to interact with other people.

An eight-minute video that describes different experiences of Neurofeedback from doctors, practitioners and clients, gives a good insight into what is involved in Neurofeedback.

This is a great introduction to the concept of Neurofeedback, featuring Susan and Seigfried Othmer, the pioneers behind the approach adopted by BrainTrainUK, and an adult client describing her experience of using neurofeedback to help her migraines.

Click to read in more detail about our BrainTrainUK Training Programme.